In September 2020 Mateja Jarc earned a master’s degree in speech therapy and deaf people language pedagogy at the University of Ljubljana.

The first steps into music were taken by studying the piano (teacher Beatrice Zonta). She has been a member of various choirs, like APZ - Academic choir Tone Tomsič in Ljubljana (conductor Jerica Bukovec), the women choir ČarniCe (conductor Monika Fela) and, for many years, the girls choir Bodeča neža (conductor Mateja Černic). She is currently a member of the regional youth choir of Friuli Venezia Giulia (conductor Mirko Ferlan). Since 2011 she has been conducting the children choir Mali veselj... 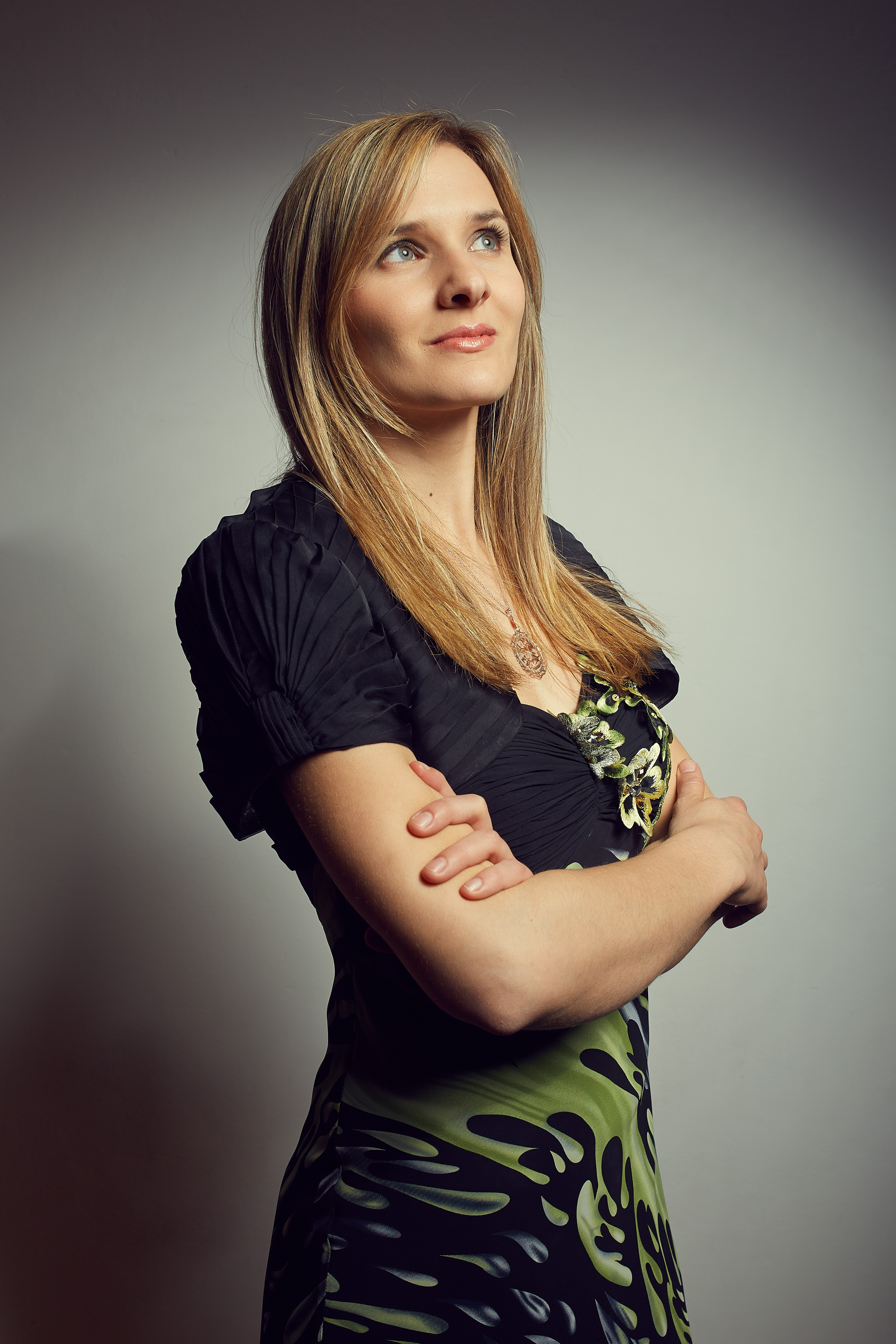 Mateja Černic achieved the 3rd prize at the International Competition for choral conducting Fosco Corti in 2021 as well as the prize for the best Italian conductor of the competition. In 2017 she won the 3rd prize at the Italian National Competition for conductors Le Mani in Suono in Arezzo and in 2016 she reached the final at the national competition “Zvok mojih rok”, Ljubljana. In 2018 she was chosen to participate at the Berlin International Masterclass for Choral Conducting with the famous Rundfunkchor Berlin radio choir. She received the Diploma of Merit from the Chigiana Music Academy for the masterclass in choral conducting in 2018, 2019, and 2020.

He studied with professor A. Martinolli and professor M. Sofianopulo. In 2014 he also gained a master’s degree in choir conducting. He often attends courses and masters held in Slovenia, Italy and abroad by high profile representatives of the choir scene: Kalman Strauzs, Peter Hanke, Ragnar Rasmussen, Georg Grün in Frieder Bernius, Simon Hassley and Steffen Schreier. He has been conductor and permanent artistic director of various vocal groups in Gorizia and Trieste and has collaborat...

Marja Feinig, born in Sveč in Koroška region (Slovenia), has been dealing with music since she was a little girl. In 1987 she got a degree in guitar teaching at Celovec conservatory (Austria) and in 1989 she got a master at Orff Institut, part of the Mozarteum, Salzburg.

For many years she was a teacher of preschool music education and guitar in various Slovenian musical schools in the Koroška region and at the bilingual state school in Celovec (Austria). Since 1991 she has been teaching preschool music education and guitar at the music school Emil Komel in Gorizia. Occasionally she cooperates in music educational projects in kindergartens. In 1996 she started conducting the children choir PD Sv. Mihael (Ita), which thrived under her direction. At Zlata grla c...